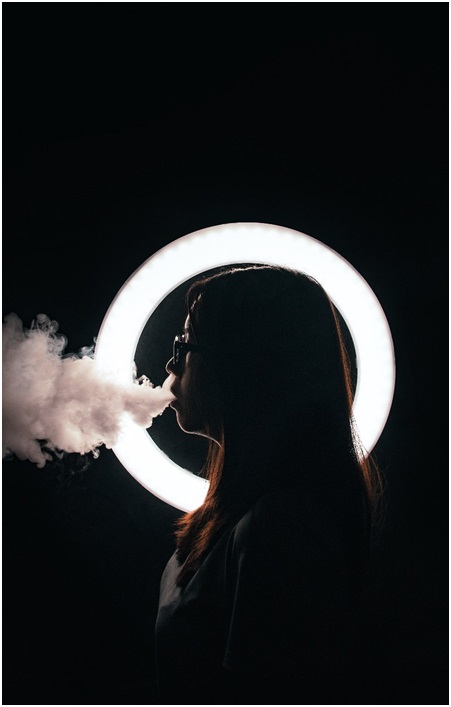 Will My E-Cig Set Off Fire Alarms?

We’re all responsible users of e-cigarettes, but sometimes the chance comes to vape inside, and you’re going to want to take it. Vaping can be like smoking in that you’re encouraged to do it outside rather than within four walls, but why is that? Vapes don’t produce any second-hand smoke, and as long as you’re not too close to anyone else, chances are slim you’re going to bother others.

Well, one of the most commonly cited reasons is that if you vape indoors, you’re going to set off a fire-alarm. But how true is that exactly?

Modern smoke alarms are targeted towards detecting a fire in its early stages, so they work to find smoke particles in the air. But the mechanisms of how they do it are a big contributor to how sensitive they might be to an e-cigarette.

Let’s start with the photoelectric fire alarm. Much like the name implies (“photo” is Greek for “light”), this fire alarm relies on a beam of light to maintain its silence. If a lot of smoke particles flood the air and disturb the beam, then the smoke alarm goes off. We could go more in-depth into the science of it all, but the basic principal of how it works is enough for our purposes.

Because of how the photoelectric alarm works, it can only be triggered by a vape if there are enough particles in the air to disturb the beam of light and set it off. It is important to note that humidity is another factor in this equation though. Smoke alarms can generally have a hard time telling the difference between heavy moisture content and the presence of smoke, which is why smoke alarms can also be set off on high-humidity days.

Using a tiny, non-lethal amount of radiation, the air in a chamber inside of the smoke alarm is ionised (charged with positive and negative energy) to make it flow between two different plates. When smoke particles enter the chamber and disturb the flow of ions, the alarm goes off.

Ionisation alarms are more prone to what the industry calls “nuisance” alarms, which is when they react to things that aren’t smoke or fire. These alarms typically aren’t installed in kitchens or bathrooms because of their higher sensitivity to steam and fumes, so they’re more likely to react to you vaping straight under them.

While the previous two alarms have only one kind of system at work, the dual-sensor alarm has both photoelectric and ionisation detection systems in place, so they’re typically left out of the kitchen as well. Dual-sensor alarms are as likely to be set off by a vape as an ionisation alarm, since they contain the exact same components.

Heat alarms only use temperature to detect fires, so they’re unaffected by any smoke or steam particles in the air. They’re typically placed in kitchens to avoid a nuisance alarm from the previous alarms.

So, unless you’re heating your e-liquid right beneath the alarm – with a blowtorch – you’ll be just fine.

In the Real World

While it’s all well and good to seek out the answers, in truth it’s going to be difficult for you to actually tell what fire alarm you’re dealing with unless you get up close and personal with its model number and Google. We’re not saying you can’t do that, but you might find it a bit troublesome to carry a ladder around with you at all times for the purpose of reaching smoke alarms.

If you’re concerned about setting off a fire alarm with your vape, best practice is to vape outdoors or in well-ventilated indoor spaces, and to pay attention to any “No Smoking or Vaping” signage that crops up.

And if you’re at a friend’s place having a chill night, then as long as you’re not right underneath the smoke alarm, you shouldn’t have too much trouble.

Get a vape designed for living

KiwiCig is one of the largest suppliers of e-cigarettes NZ-wide, and what sets us apart is our practical, sleek design. Invest in a vape designed for your lifestyle, and have the ultimate vaping experience. 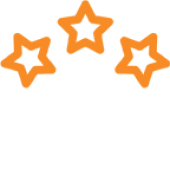 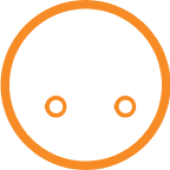 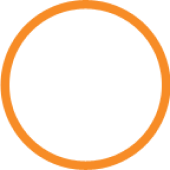 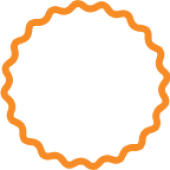 Sign up now to receive our newsletter and special offers.